It was a lovely morning to get out and about in Edinburgh. God gave me several great divine appointments and one that was unique.

The Unique one first (although it wasn't first) was as I handed a woman a flyer who was sitting facing almost away from me as I walked up beside her park bench. I said, "May I hand you a wee flyer....of course I can!" It was Karen who attends our church. I had the privilige of knocking on her door three years ago. Leading her to the Lord at our church soon after that and also baptizing her. :) She was speaking to a co-worker and I hope she had a good conversation after I saw them.

The first good opportunity was with a man, William, who has hurt his life with drugs. We spoke for about 10 minutes while he waited for the bus. He was very interested in The Journey and I believe he will look at some of the videos.

The second opportunity was a young man, Josh, who works at the Train Station in Edinburgh. It was his day off and he was enjoying the sunshine. He was also open and said he would check out the videos.

Another opportunity was with a Catholic man, Stephen, who is definitely trusting in His goodness for salvation and believes all religions are good.

I witnessed to a Muslim man, Akim, who struggled with English. He said he loved Jesus more than his mother, but does not believe Jesus is God.

One very interesting opportunity was with a man, Ian, who lost his mum one year ago today. 4 years ago 3 of his brothers were killed in a car accident. I told him that God is showing him his love by having me speak with him on the anniversary of his mum's passing. (There is no doubt that God did that.)

I spoke with 3 young people. The boy was in the middle. He cursed God and tore up the track. The girls said they would look at the videos.

I spoke with 3 construction workers. One man mocked and I said, "Sometimes God has to brake us in life, but He will do it if necessary to save us from eternity in Hell."

That's a summary of God grace guiding this morning and giving many divine appointments. Please pray for the power of God to work in these lives. You never know what fruit will grow. Someone who just took a flyer from my hand may be the one in whom God does the greatest work. 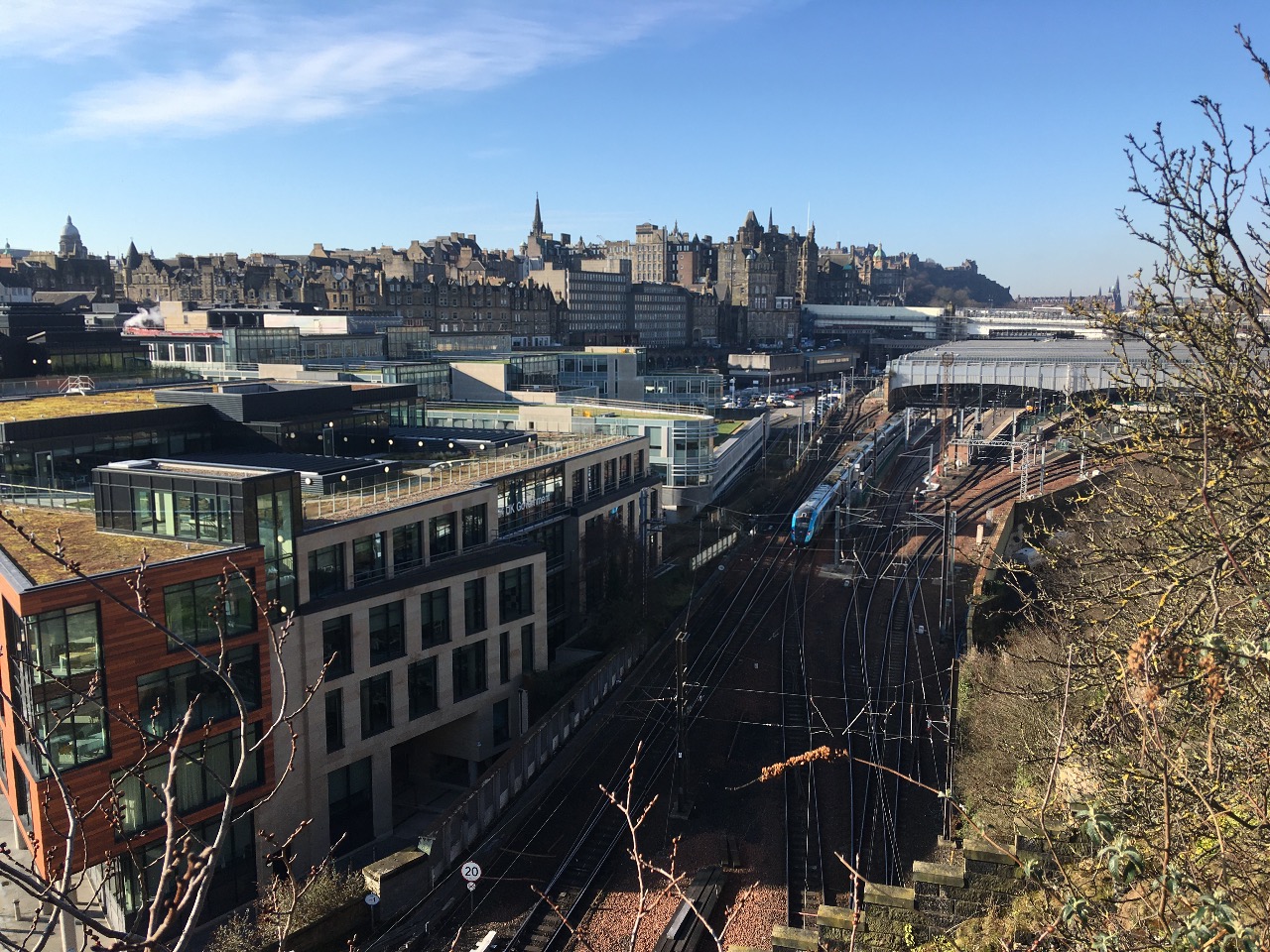